Hey folks! Did you hear about this song last year (2013)? If you have not, here it is again. Nirvana

Life Of A Surfer Girl – Alana Blanchard On Modeling, Her Fans And Surfing 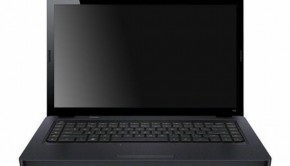 University of Iowa professor of music, Brent Sandy, 55, told police that his work laptop was stolen out of his

The 2014 AVN Awards Show took place over the past weekend on Saturday, January 2014 during the AVN Adult Entertainment