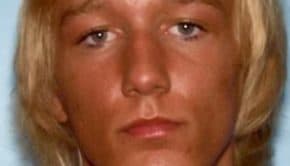 Gay performer and former BoyCrush Studios model, Ryan Morrison, has been found dead on Thursday at the age of 20 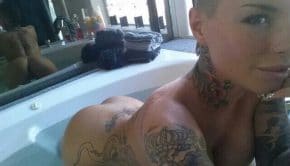 The bj competition is off due to lawyers not liking my twitter content. I think it's because they didn't win

Friday, January 31, 2014 is you lucky day. You ask why? I tell you why. Pornographic actress, Ashlee Graham, is 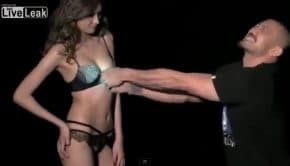 These days you can read a lot about sensational Hi-tech bra, which is a product of Japanese lingerie company. Smart 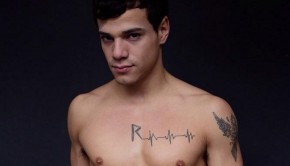 Hey folks! Did you hear about this song last year (2013)? If you have not, here it is again. Nirvana