AVN female performer of the year, Bonnie Rotter, starring in the new music video for the song “Let’s Fuck” from Los Angeles based band, Piece By Piece. We men dream a lot about sex during they day and no one can deny that, just that some are thinking about it more often and the others not that frequently. Terror drummer, Nick Jett, gets himself a lunch at the local fast food spot and when he gets outside he sees this hot and tattooed chick and starts thinking about her. As the title of the song is saying, he thinks pretty much only about the fuck and nothing else. 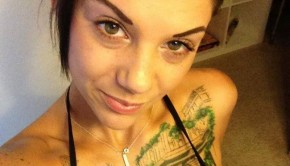 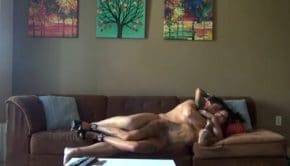 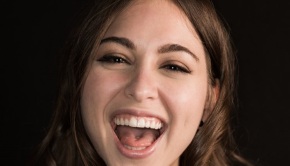