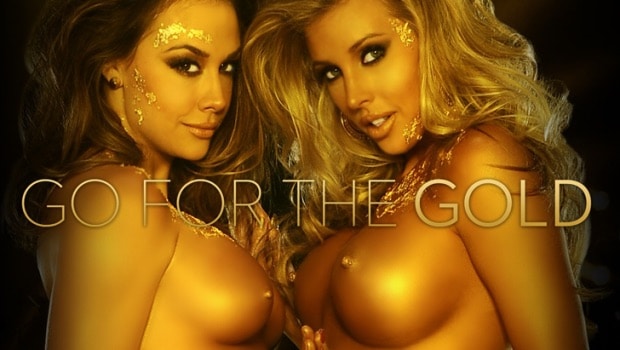 The 2014 AVN Awards Show took place over the past weekend on Saturday, January 2014 during the AVN Adult Entertainment Expo at The Joint in the Hard Rock Hotel and Casino, Paradise in Las Vegas, Nevada.  For almost three decades Show has been the biggest night in the adult industry and is giving somewhere around 100 awards out in various categories like best video, best new starlet, most outrageous sex scene, best group sex scene and best selling DVD of the year.

Movie Underworld took the win in the movie of the year category and also winning best drama and seven other awards that include the directing award for Brad Armstrong. The winning prize for the best new starlet went to Mia Malkova, best female performer award of the year to Bonnie Rotten and best male performer of the year award to Manuel Ferrara.

Remy LaCroix won the best actress award for her role in The Temptation Of Eve and Tommy Pistol the best actor award for him playing the Ashley J. Williams in an adult horror movie Evil Dead.